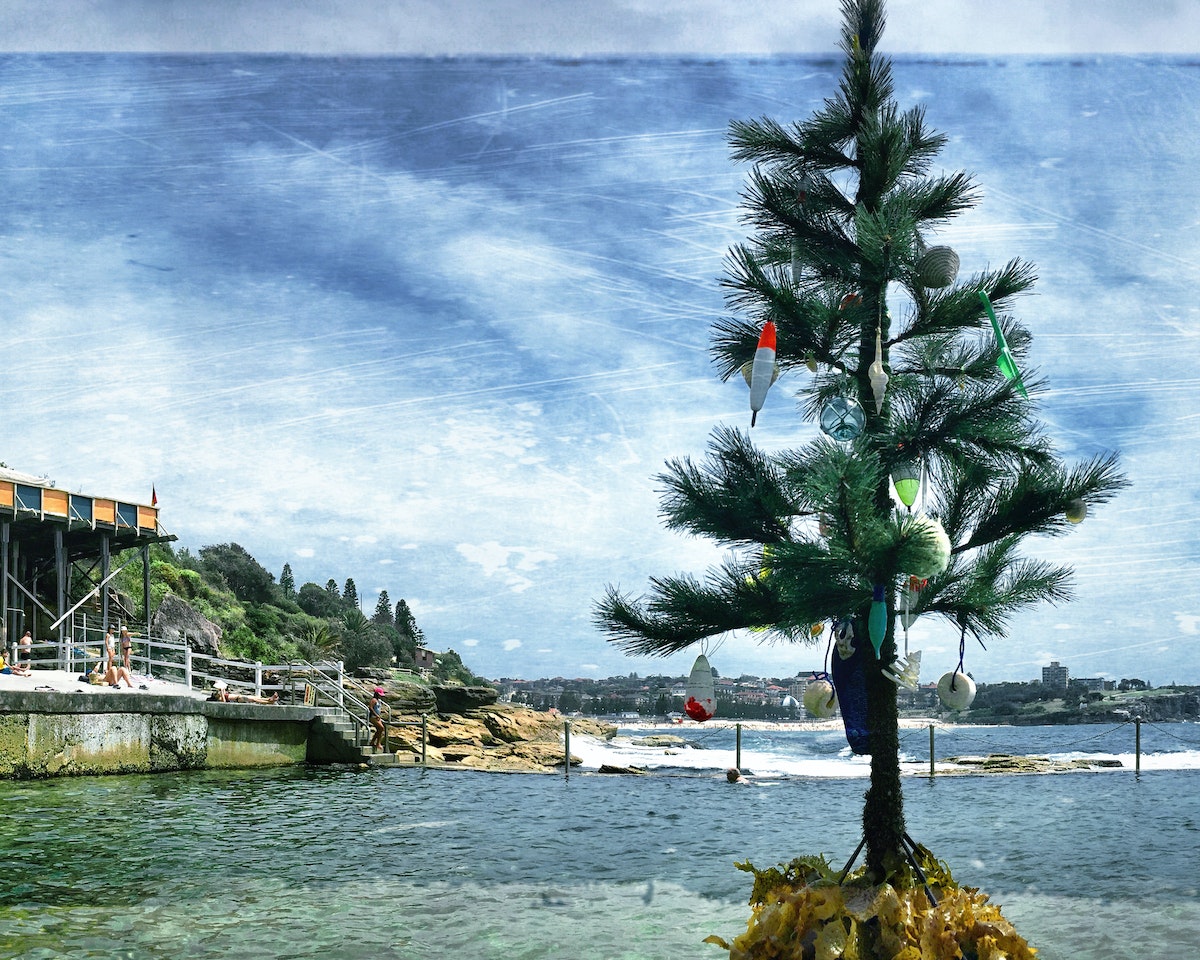 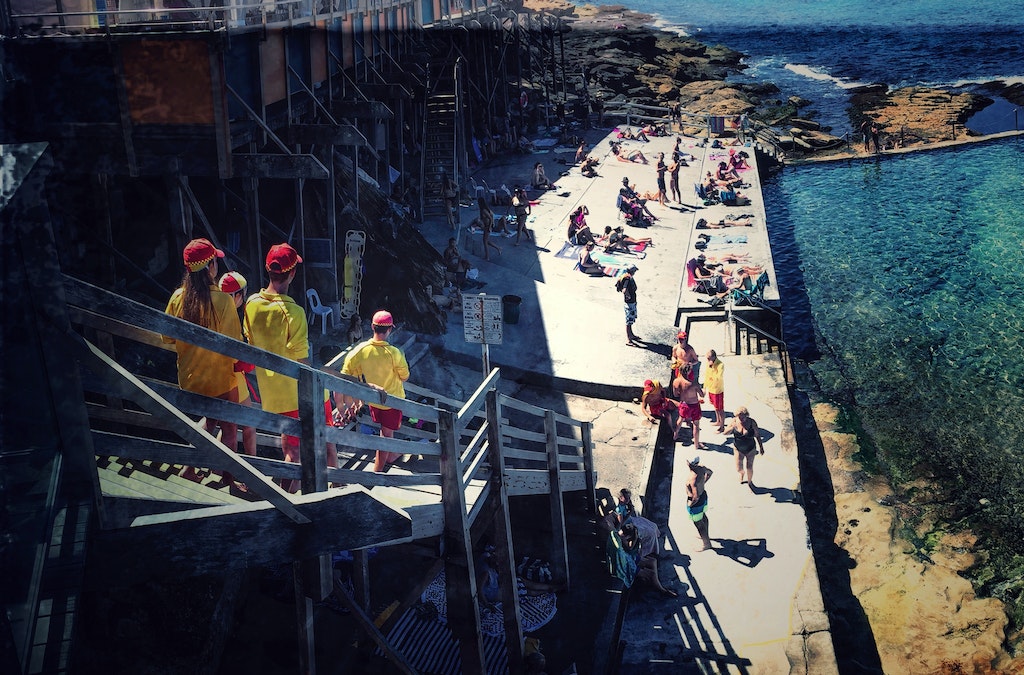 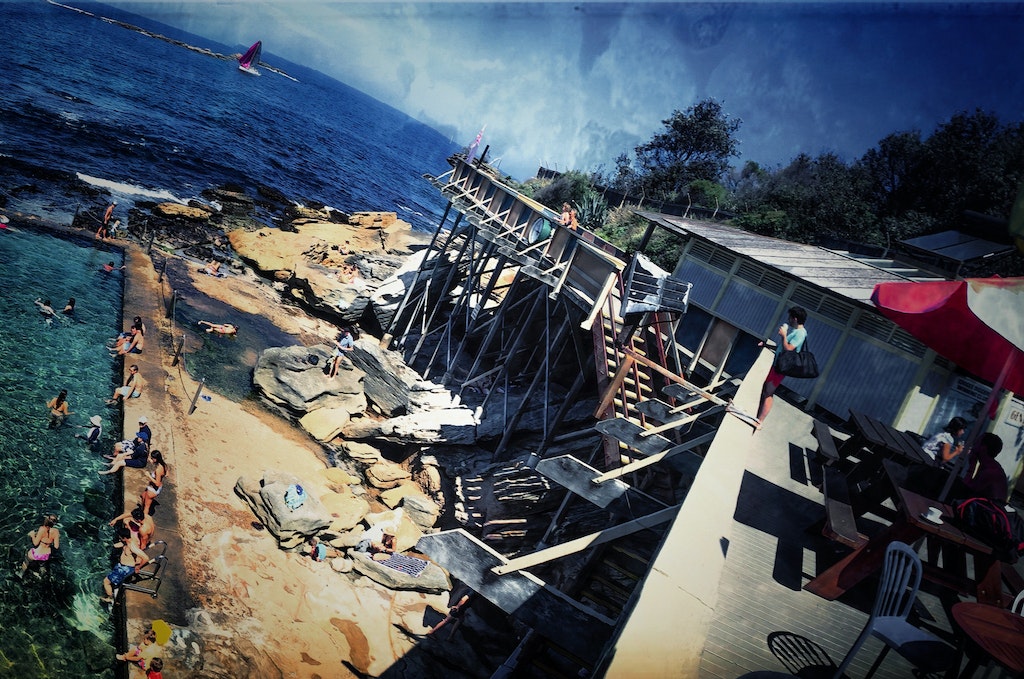 Christmas in a Special Place

I’ve been back in Sydney now for about six weeks, and it’s the week before Christmas.

As I write, I am enjoying one of the things we can so easily do here... I’m taking advantage of the egalitarian access we have to any one of the city’s numerous, nurturing gems. And as I do, I’m remembering the old comment about the English being so stupid in the late eighteenth century, as to send their worst people to what quickly became, a better place…

As I’m typing, I’m looking up the coast from a shaded pavilion at Wylies Pool, clinging to a cliff-face at Coogee. A lolling sea laps a line of sandy beaches and crumbling sandstone outcrops. Together, they weave a defining eastern edge that hems in Sydney’s living habitat. They delineate a zone where the city tumbles and fuses into a timeless Pacific Ocean—which, as its name suggest, tends more to mild, than wild.

There are so many similarly-different, special places around Sydney, that it’s easy to adopt and create your own special sanctum. And it’s not just along the coast. The Pacific, pushes its warm, pristine waters up the Harbour, into the heart of the city and beyond, and bisects many suburbs with salty inlets and estuaries.

Bliss is so easily had here, and for next to nothing; a point not well understood by those who prefer mindless crowds, greasy fish and chip shops and live by social media (did I mention Bondi?).

With such abundance, Sydney people seem to emanate a sense of contentedness in the public space that can be unusual in Europe. It can be available in America, but usually at an exclusionary price.

When I first arrive back from Europe, the sense of contentment in the public space is palpable… But, with familiarity, it soon retreats into an assumed wall paper. It's a backdrop that is rarely acknowledged through media outlets, who's stories seem determined to grumble over decidedly privileged concerns.

Below is a Showreel I completed during the year, of a series I undertook here at Wylies. The soundtrack, inspired by Wedding Cake Island, just off shore to Wylies, was recorded by Midnight Oil in 1980. It expresses their love for Surf Rock and the feeling that nostalgia can be forever.

Enjoy your Christmas, and hope you too find a special place which gives you access to peace.