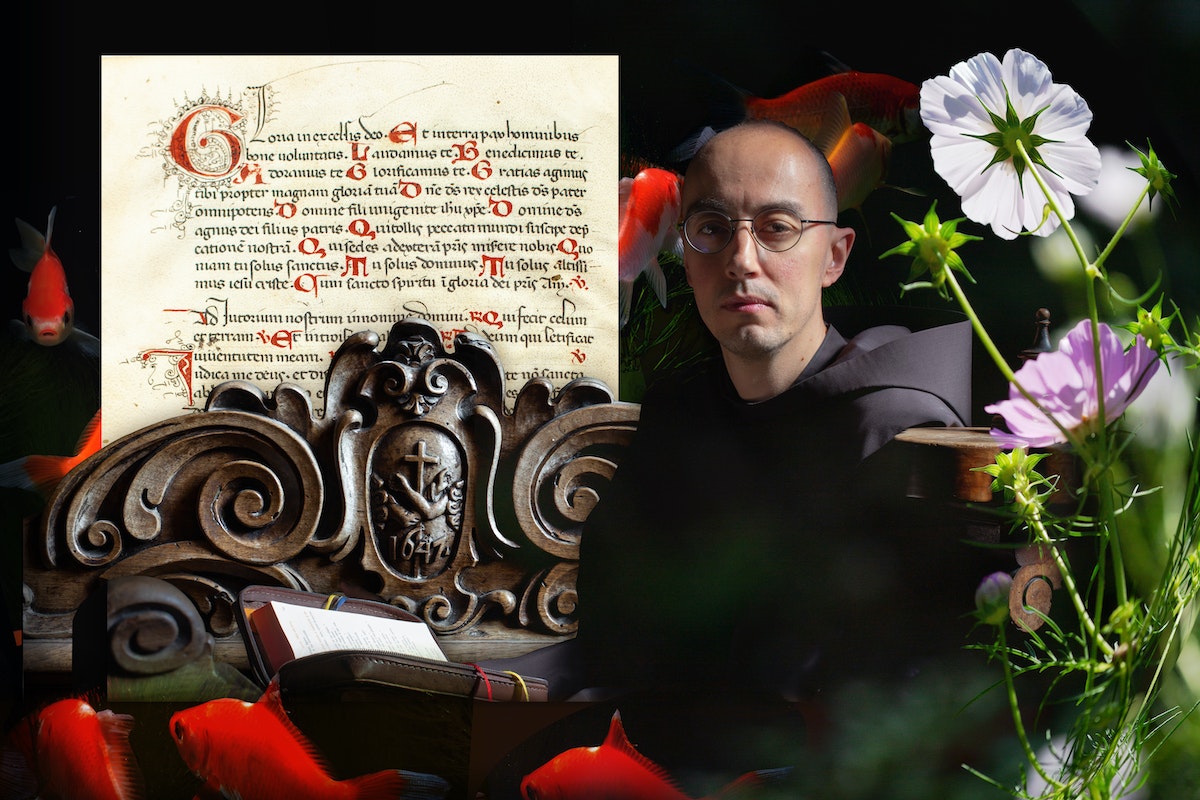 Wadding Day is celebrated in some circles on November 17. Honouring Luke Wadding, who is important enough in the preservation of Irish culture to warrant a stamp in the Republic.

So who was Wadding and what is his significance.

Luke Wadding was an Irish Franciscan friar who, 400 years ago this year, arrived in Rome, on the next stage of an extended exile from his native land. In years to come, he was to establish an Irish presence at St Isidore’s College in Rome, ensuring a scholarly tradition that continues to this day.

By 1618, the Reformation had widened the cultural cleft between the Irish and their English overlords who ruled through a conflicted Anglo-Irish ruling class.

The English Reformation was England’s Brexit 1.0. It is is no more than another eruption of contretemps, emanating from England's chequered record of ambivalence, antipathy and anxiety towards various manifestations of supranational Continental power and control.

Following the Reformation, Irish loyalty to the Crown became forever, more suspect. It would remain so as long as the Irish held any sort of fealty toward a Roman Pope. In reality, they have only recently forsworn such allegiance.

Consequently, the English automatically presumed all sorts of real or imagined Irish support for the Catholic monarchies and causes emanating from the Continent—invariably from one of England’s diabolical enemies. In this era Britain had yet to achieve its status of top dog, and often felt threatened on several fronts.

If Churchill was around in those days, he might have described Ireland as Britain’s soft underbelly—in a bovine allusion to its geo-political significance… And he may well have been correct, as England had plenty to worry about. Over the ensuring centuries, many a Continental tried to use Ireland as a back door into England.

Within these broad understandings and following the English Reformation (more a nationalisation that a full reformation), the English turned explicitly toward suppressing the Irish culture and other forms of nativist expression. Consequently, members of the educated, religious and the Catholic ruling classes, felt compelled into various forms of exile.

Of course, the situation for the native Irish was not going to change for centuries to come. In 1618, the Protestant Plantations of Ulster were only just beginning; Cromwell was yet to lay waste to the land and its physical culture; and various attempts at a Jacobite restoration where still fantasies—the futility of which was recognised by the House of Stuart by establishing a court in exile in Rome.

During this period of exile, offshore centres of Irish culture, learning and training (of religious) developed in Flanders, Spain, and Rome. These centres acted as cultural repositories and places of on-going learning—ensuring the continuation of a nativist Irish culture, as we appreciate it today.

So, 400 years ago this year, one of these exiles, Luke Wadding, arrived in Rome as the chaplain to the Spanish ambassador. There, he quickly involved himself in the growing Irish community of Rome, who variously sought to promote the Irish cause at the Vatican and to whom ever else would listen and could offer help.

Wadding’s specific project of establishing St Isidore’s, at the very beginning of this very long arc of Irish history, took on greater significance the longer it persevered. Following his arrival, Wadding quickly raised support and money to take over a recently established, but failing Spanish convent, St Isidore’s, just off the Via Veneto—and on the now delightfully named, Via delgi Artistsi.

There he established the Irish Franciscan College of Rome— which it remained as such until early this century. (It is still controlled by the Irish province of the Franciscans, but is now an international college.)

Wadding was the College’s first rector and also established a library of 15,000 printed books and 800 manuscripts.

And, as in its earliest days, Irish priests continue to train there, while its scholarly activities also continue. It is now the home to Quaracchi Editions—a scholarly enterprise that today, is retrieving and transcribing unpublished medieval manuscripts; bringing to light long lost and forgotten writers and thinkers.

I might have thought that what we know of medieval thinking and understandings was fairly settled. But as the output of this project flows into the university and research communities, our knowledge and appreciation of this significant pre modern period will continue to evolve.

Recently, Quaracchi Editions, co-hosted (with the Swiss Institute) a conference on a long neglected writer of the fourteenth century, Peter of John Olivi. Centuries before the industrial revolution and the rise of modern capitalism, Olivi wrote extensively on concepts related to fair rent, wages and profits. He was declared a heretic in his day...(possibly for stating the obvious), so his writing were either burnt or forgotten.

So, within this living repository of Irish culture (which includes Italianate frescos with Gaelic script), Wadding's intellectual descendants are working away like medieval friar with laptops, bringing to light lost and forgotten elements of our broader Western inheritance.

So at St Isidore's on Wadding Day, there is a reception to his enduring significance. Attended by the Irish ambassadors in Rome (to the state of Italy and to the Vatican) and various academic grandees; there they raise a glass to the great Irish heritage of recordings and preserving knowledge to the benefit of broader humanity... an Irish gift to the world that has been shinning a light since the Dark Ages.