Live from the Electronic Village

From the forever receding, never-ever land of Retro, John Rowe dusts off the old tonight/chat show format to create the John Rowe Show. Through it, he presents his favourite music from his very favourite decades—the seventies and eighties. Those were the days when television was the comfortable centre of a virtual electronic village. Rowe lived it, loved it and worked it. He relives it again—for those who remember, and those who can imagine. 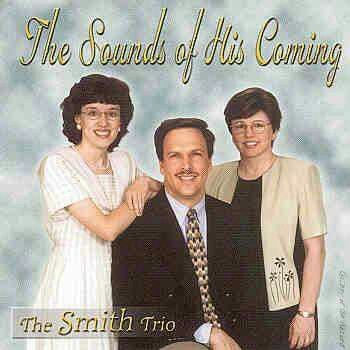 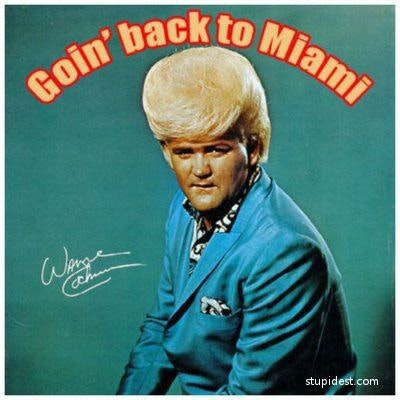 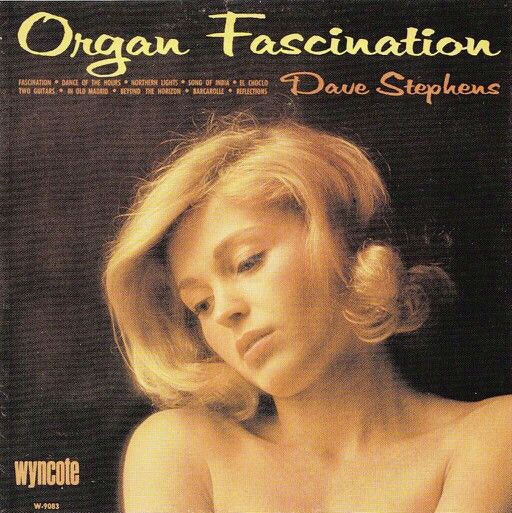 Step back in time

With its harsher bits knocked off, memory reboots the seventies and eighties as an effervescent chimaera of glitter, bump, hustle and disco—fevered and otherwise. Memories recall the emboldened flamboyancy of the newly romantic...ashes to ashes… Unlamented, punk left few pretty traces. God saved the queen.

All the way from A-B (i.e. from Abba to Bowie), popular culture was ubiquitous, eclectic, sometimes risque. Pop could only be as inclusive as the term was then understood, and seemed stuck at B.... i.e. B for bisexual. Bowie said he was straight! Elton married a woman! While the culture protectively rendered Boy George exotic, the Village People were prime examples of pumped-up cartoon characters.

Double entendre however, was becoming increasingly singular… boom, boom, boom; relax till you want to come… But it was all peaking too early. There was no room yet for a KD Lang... what a constant craving.

Before distribution channels digitally atomised in the early 21st century, weekly widgets of televised pop culture, coursed through the narrow coaxial cables of just three and a half networks (“the half” is the ABC's Countdown—an ad-free confection of highly commercialised pop). In those days, broadcast television was the backbone of an electronic virtual village. People across the nation watched the same thing at the same time. And more, they could reliably share the experience the next day in the office tea-room.

The tonight show format of the era is Rowe's perfect vehicle for reprising the music he's always loved. And his tonight show leans more to music than chats.

Rowe’s show pulls on his vast experiences as musical director at the very commercial end of live entertainment. It’s the end he loves. Since graduating in musical theatre, there have been few breaks between gigs.

He’s written, produced, directed, performed, composed, and/or sung in “a million, I mean a trillion children's shows,” he says. He’s taken shows to where ever there is and audiencẻ—shopping malls, fairgrounds, theme parks, cruise ships, theatre restaurants, arena stadiums... across to Asia, through the Gulf. He’s collaborated regularly with the Wiggles, been a performance coach on Australian idol. His success there was to ensure it didn’t disintigrate into a Young Talent Time segment. You got to know the genre, to avoid its traps.

The John Rowe Show belongs on television; but times have moved on. Be sure that Rowe hasn't left TV; it was TV that left him. It's seems he was abandoned in a suburban living room when the televisions titans pulled the plug on his electronic virtual village.

So, as Rowe awaits a call from Rip van Winkle of Programming, he is happy to keep presenting live in your living room. It TV wont take him there, he'll come to you. Rowe describes his show “as the singing tonight show, hosted you in your living room.”

One of the joys of the John Rowe Show is how he simultaneously plays with dag and camp—both of which are now fully "out"—gay pride and dag pride in tandem...

Dag is a specifically Australasian term, and it has a few more meanings beyond what hangs-off a sheep’s bum. It also suggests an unsophisticated yet endearing person—indicating more fun and less thinking. Rowe is a self-confessed dag. "I know, I know; I'm a dag, I am a dag, I'm a dag.” And what does dag look like in his show? “Well, I like to describe the show as treading the fine line between ultra-cool and ultra-kitsch.” That give him a delicious space to operate. And with the skills to channel dag, maybe he is more of a knowing dag than he cares to admits. “I like bringing out the inner dag that everyone's got lurking inside.”

Camp was certainly implicit in the old tonight shows; barely concealed then, it's even more apparent as we look back. The talent then was often cheeky and quite knowing, but rarely explicit. The hidden layers of meaning were part of the fun. Camp, too has several meanings. One suggests gay-like behaviour while broadly encompassing the theatrical and exaggerated. As applied to a panto, for example, it certainly suggests loads of unthreatening fun. And this idea of camp offers a perfect release for people fo all persuasions.

When Rowe was working on The Kingdom of Paramithi—a Wiggles produced series for Nickleodeon—he says that he and his fellow cast members wondered if they were being too camp in playing their parts. Anthony Field, founding member of the Wiggles, implored them not to hold back; it's pantomime, and kids really respond to camp!

Today, there is no need for Rowe to separate camp theperson, from camp as a form of expression. He comfortably inhabits both. He is the very picture of a proud grandmother’s favourite grandson. Rowe insists; “I haven't deliberately gone for camp in the show. So if it's camp, it’s a byproduct of who I am.“

Other performers have played on the daggy-campy edge of the culture. But unlike Rowe, they've done it through a character. Rowe says there is “a difference between what I do and what someone like Bob Downe does, who I love. But, I haven't actually created a character; I would say this is just me...”

And what does Rowe want for the show? “It sounds corny, but you know, making people happy… have people leave and feel great.” It's a genuine response. Live, from the world of synthetic schmaltz John Rowe is the real deal.